One of the most overlooked areas of business security is network printer security. We pay attention to firewalls, antivirus, and antimalware. We encrypt file servers and require passwords to access databases and individual files. We even encrypt our workstations.

But printers… not so much.

Companies have been maintaining tight control of physically printed documents for as long as there have been printers. That’s important and necessary, but many companies don’t realize that they may be wide open to attack because of poor network printer security measures.

If you’re like I was at first, you might think there’s not a lot that could go wrong with printing other than paper jams or forgetting how to replace ink cartridges, but network printers are just as vulnerable to malware and hackers as PCs.

According to InfoTrends, there are almost 30 million printers and multifunction devices in offices and homes throughout the U.S. and Western Europe that are connected to a network. If malware is installed on a printer, hackers can do all sorts of nasty things, including:

According to HP, in a survey of 300 IT and security pros, just 16 percent of respondents think that printers are at high risk for a security breach. Yet there are hundreds of millions of business printers in the world and less than 2 percent of them are secure. Yikes!

It’s not too late to implement network printer security measures. Here are four things you can do to protect your printers and your business from attacks.

1. Assess what printers are networked

2. Pay attention to the basics

Since most networked printers can be accessed remotely with a password, the simplest thing you can do to secure a printer is to change the default password when you set it up. If you haven’t done this – stop reading now, get up, and GO CHANGE IT! And throw in a few unexpected characters to make it more difficult to break. You may thank me later.

You also want to keep the printer firmware updated. Printer manufacturers send out firmware updates as new threats are uncovered so check for them regularly and then USE ‘EM! If you’re as easily distracted as I am (Look! Squirrel!), set up a recurring reminder on your calendar. It’s not difficult to do and it’s another layer of protection.

When you send a print job over a secured network using encryption, your information will be converted into undecipherable code to hackers. It just makes sense to use encryption so the print job can’t be intercepted, or at least interpreted, on its way to the printer.

Many multifunction printers, copiers, and scanners also have hard drives that store the documents, faxes, images, etc. that are going to be or have been printed. Make sure those drives are also encrypted so that if you are attacked that information is not compromised either.

When you retire a printer, make sure you wipe the drives. In 2010, Affinity Health Plan, a managed care plan company in New York State, returned multiple photocopiers to their leasing agent without wiping the information on the drives. Confidential data for almost 350,000 individuals were found on the drives. That HIPAA violation cost them 1.2 million dollars. Ouch!

Okay, I don’t mean to be a shill for any particular printer company, but HP printer security is a standout among secure printing solutions.

HP network printers offer unique technologies designed to thwart attackers’ efforts and then fix themselves. These features automatically trigger a reboot any time they detect an attack or other anomalies.

Every time the printer is started, HP Sure Start checks the integrity of the BIOS code and defaults to a safe copy if it is compromised. It then checks the firmware to be sure it is a known code digitally signed by HP. If not, it reboots. Then it checks the security settings and fixes them if needed. Finally, it monitors the printing process in real-time and reboots if it detects an attack. Pretty cool stuff.

Other printer manufacturers have network printer security features as well. Take advantage of them and keep yourself secure!

Who knew that just a lowly printer could leave a company vulnerable to malicious attacks? Now you do!

Need to beef up printer security?

I hope I didn’t scare you too much, but network printer security is no joke! CCB Services can help you replace or secure your printers to make sure hackers can’t get in. Before you print… contact CCB to protect your business from network printer vulnerabilities. 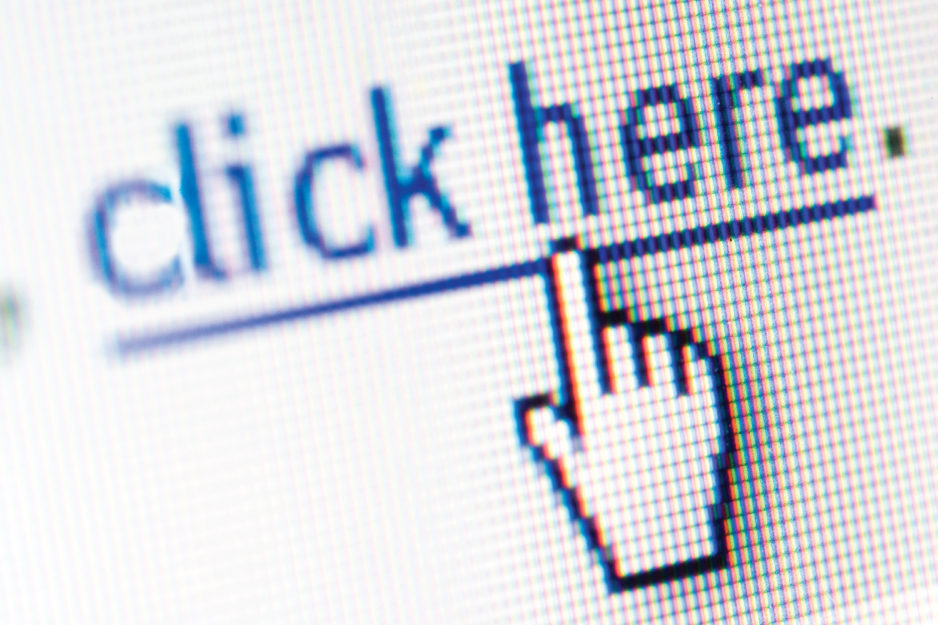 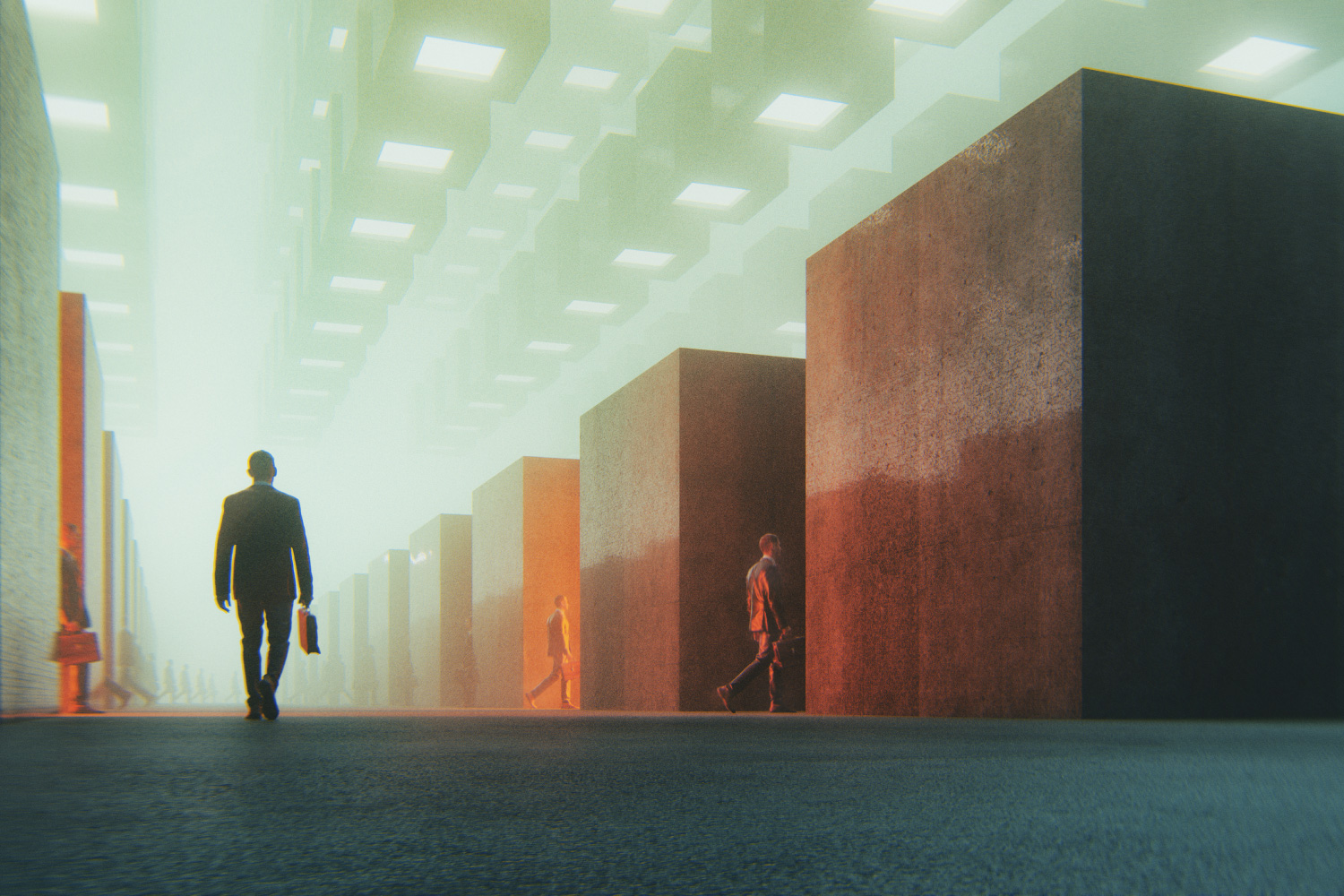